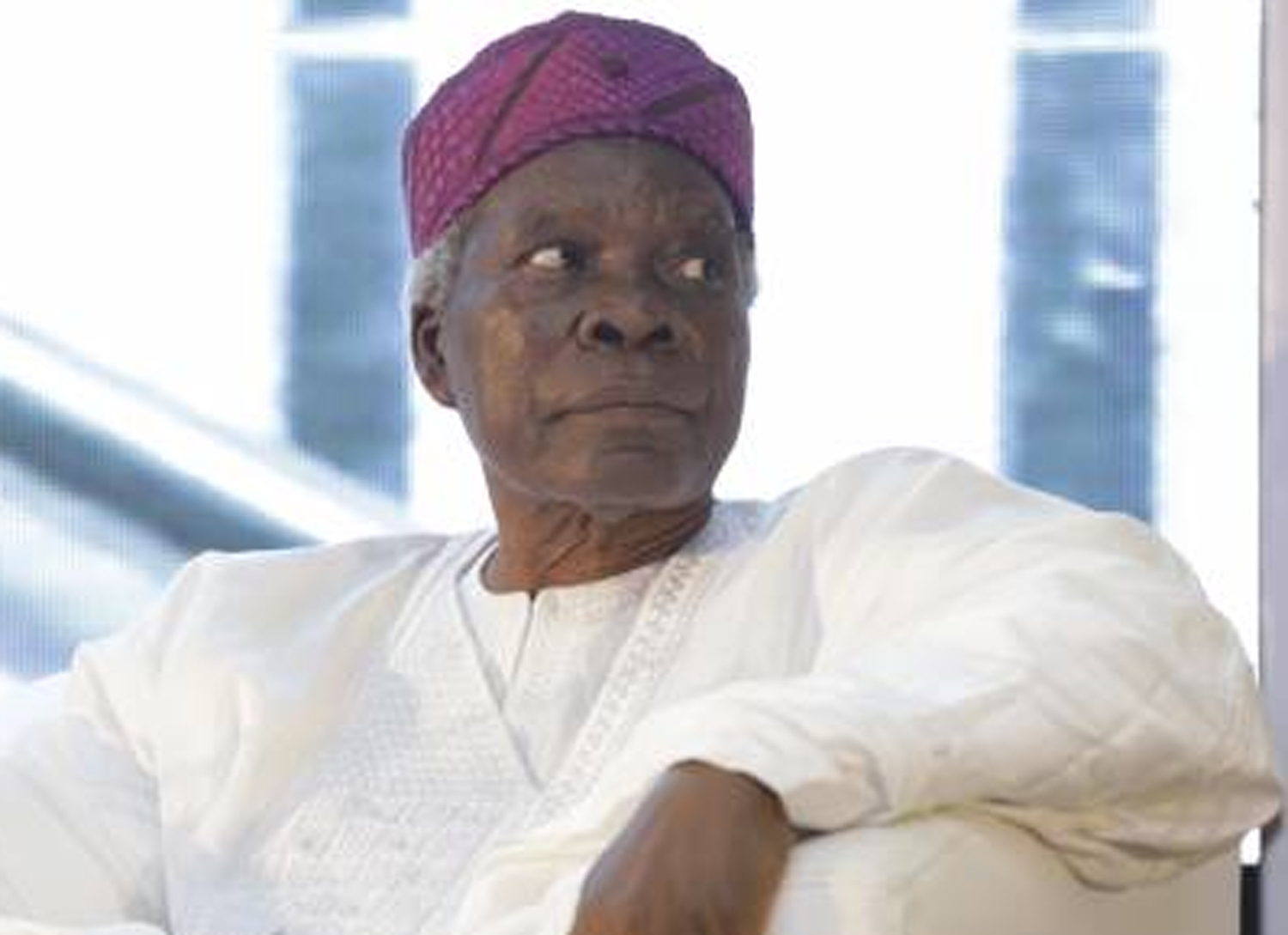 Professor Banji Akintoye Yoruba World Congress, YWC, has announced the change of its name to “ILANA OMO OODUA” to help propagate the quest for self-determination of Yoruba nation and in honour of Obafemi Awolowo philosophy. Speaking during a virtual congress of the group, its President-General, Emeritus Professor Banji Akintoye, said that the decision for change of name was unanimously adopted by delegates of 87 Yoruba Socio-Cultural and Self-Determination Groups within Nigeria and 126 countries.

The decision to change the name to ILANA OMO OODUA with ONALA as salutation was born out of a desire to run the organisation in line with the philosophy of the late Yoruba Sage, Obafemi Awolowo’s-led Egbe Omo Oduduwa. Several Yoruba traditional rulers and leaders had kicked against adopting an English Name to lead the struggle for the liberation and freedom of Yoruba people. Akintoye said that the new name will help tremendously to propagate the organisation agenda of self-determination for our Yoruba nation, “And as we struggle towards that goal, we shall operate with peaceful and law-abiding ways and means

“We shall encourage and energise the youths of our nation to protect and defend our homeland against the herdsmen and militiamen who have been rampaging through our farmlands since 2015, and who have been destroying our people’s farms, villages and farmsteads, killing members of our rural population, raping vulnerable women, kidnapping people on our farmlands and highways, forcing many of our farmers to abandon farming altogether, and threatening our whole nation with devastating food shortages. In a statement signed by Akintoye and the Chairman of the Communique Drafting Committee of the Congress, Professor Wale Adeniran, the group said its priority shall remain the struggle for Self-determination of Yoruba Nation from Nigeria and economic freedom for the younger generation of Yoruba people. “In our towns and cities, we shall encourage and empower our youths to form themselves into vigilante groups for protecting our communities. We shall also continue more vigorously our plans for the stoppage of the decline of our Yoruba language, and for reviving and revitalizing our language.