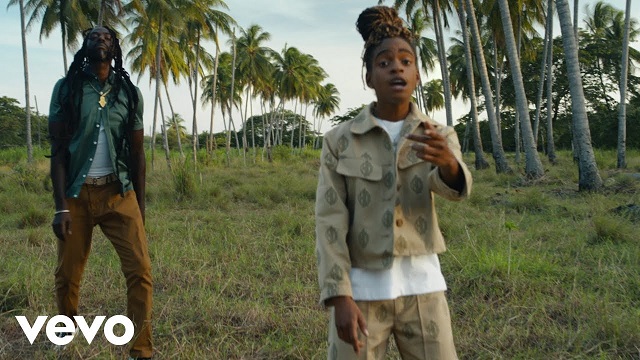 Jamaican/GRAMMY Awards winner, KOFFEE has released the music video to the remix of her single “PRESSURE“.

Apparently, Koffee get the assistance of Jamaican Dance Hall veteran, BUJU BANTON who delivers his version to the catchy record

The song was produced by Ryan Bailey.